The Beijing Advanced Innovation Center for Language Resources (ACLR) was officially established on May 25th, 2016. It is a scientific research institution accredited and funded by Beijing Municipal Education Commission and hosted by Beijing Language and Culture University (BLCU). ACLR’s founding is a momentous endeavor to implement the Scheme for Building Advanced Innovation Centers in Colleges and Universities in Beijing.

With respect for sciences and talents, ACLR will take advantage of the talent resources and discipline of the host university to serve China’s national strategy and further the development of China’s capital. Based in Beijing, and exerting an influence on China as well as the world, ACLR will spare no effort, together with other higher education institutions, scientific institutes, enterprises and public institutions, to build a comprehensive system by innovating mechanism, gathering talents and inspiring vigorous innovation with Three Programs: Language Resources Bank, Language and Culture Museum, and Intelligent Language Services. ACLR aims to become a Five-in-One innovation platform for scientific innovation, discipline incubation, industry services, talent gathering & cultivation and international exchange & cooperation.

ACLR’s founding is of great significance to building a community of a shared future for mankind, represented by the Belt and Road Initiative, as well as conducting world language and culture protection, development and utilization to promote language education and daily language usage in the information age. It is also important in advancing first-class discipline in BLCU to elevate its core competitiveness and popularity in China and the world.

Respect science, scientists and their work. 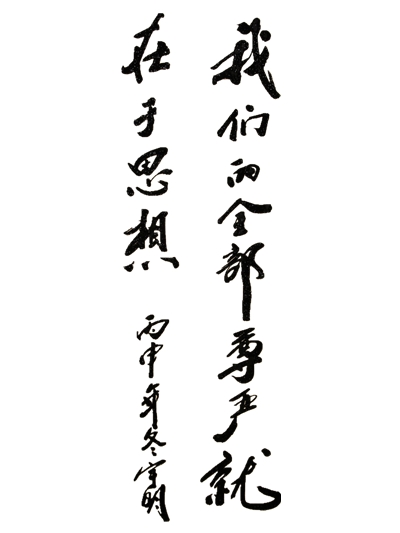 All our dignity consists in thought. 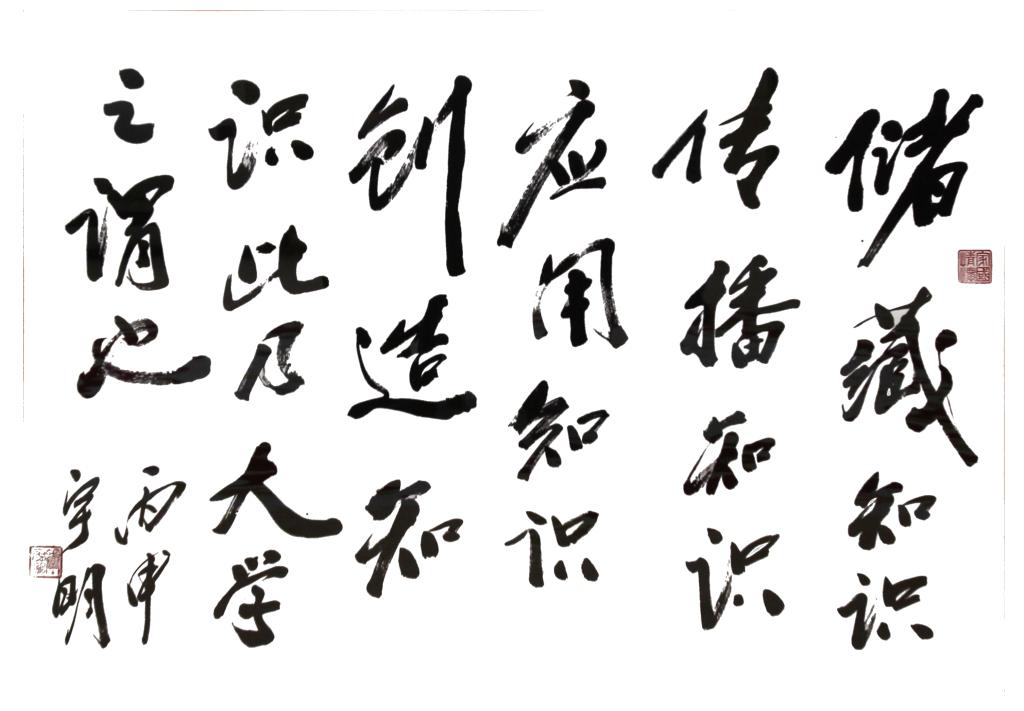