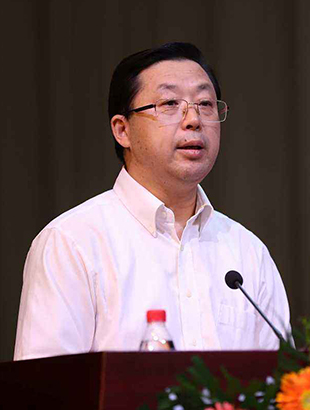 Prof. LIU Li was born in October 1961, in Xuzhou of Jiangsu Province. He graduated with Doctoral Degree in Literature and become a doctoral supervisor in this field later. He is at present President and Deputy Secretary of the CPC committee of Beijing Language and Culture University (BLCU), and Director of Beijing Advanced Innovation for Language Resources (ACLR). 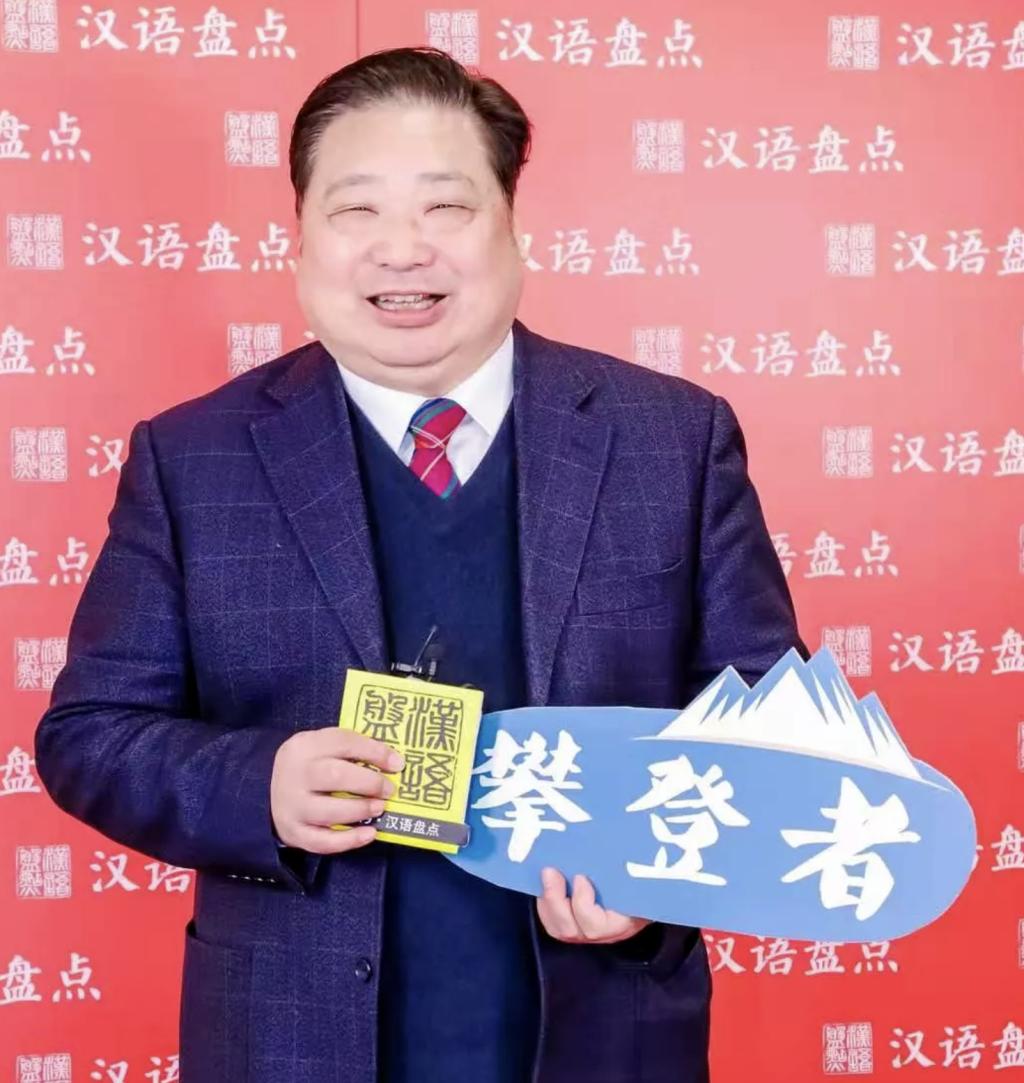